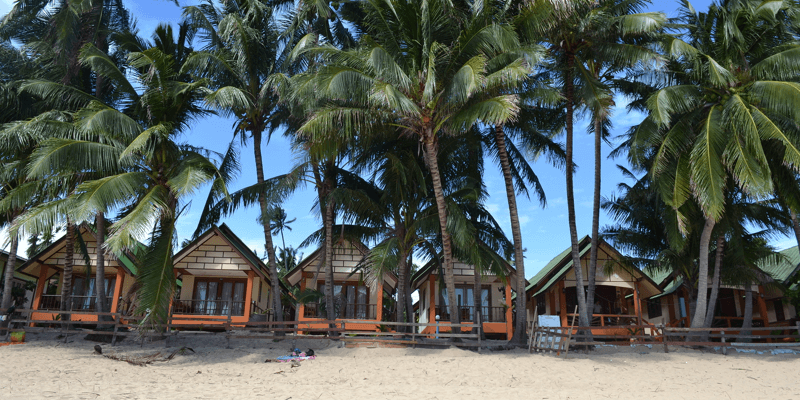 Most people today choose where to live based on where they work. This makes sense. People generally try to avoid long commutes, so they seek out housing that’s close to the office. But what happens when that office is in downtown San Francisco or another city known for extremely high housing prices? Is it possible that telecommuting may affect housing choices?

Something’s got to give. Either you move far out to the suburbs and deal with commutes of two hours or more, or you live in a tiny apartment downtown so you can walk to work.

Is telecommuting affecting the housing choices and the real estate market?

The rise of telecommuting is making it possible for a worker to live far from her corporate office—sometimes hundreds or even thousands of miles away—while enjoying a commute that is the equivalent of walking from her bedroom to her home office.

What this will mean in the long term for both real estate markets and hiring patterns remains to be seen, but some trends are emerging already.

For example, a Mainebiz article about the 2016 Fall Market Trends Report released recently by RE/MAX INTEGRA New England said that baby boomers were looking to move back into cities, like Portland, Maine, that offer walkability and appealing urban living. Derrick Buckspan, a Maine broker/owner with the agency, said in the article that telecommuting is contributing to that trend.

“The ability to work remotely has attracted a large number of middle-aged buyers to the Portland area who are drawn to living in the city center,” the article said. “At the same time,” he said, “demand has caused a swell into surrounding markets like Falmouth.”

“We’re seeing a steady increase in people’s ability to maintain jobs in greater New England and are choosing Portland in particular for quality-of-life reasons,” Buckspan said in the article. “Folks who are able to telecommute can be in Boston or New York a couple of days a week and in Portland the rest of the time.”

This trend may be even more pronounced for employees who never—or almost never—need to work in a company office.

A recent Forbes article noted that knowledge workers, in particular, often don’t need to be anywhere near a company office.

“It’s increasingly relevant that knowledge-worker skills supersede geography because, according to the White House Blog this March, ‘Over half a million of today’s open jobs are in technology fields like software development, digital marketing, user interface design, and cybersecurity—many of which did not even exist a decade ago.’ Those jobs won’t dictate that you live near your employer,” the Forbes article said.

For the real estate market, this disconnecting of people from their offices may lead to a boom in some areas that were considered too rural in the past. “This should lead to ascending real estate values in the most beautiful vacation spots, though it will take some time for that trend to accelerate as people reluctantly leave more ‘target rich’ (from an employment perspective) environments for the tranquility of their desired turf,” according to the Forbes piece.

Or, instead of seeking out luxury vacation spots, telecommuters may choose to move to overlooked areas in which they can get much more home for their money.

For example, a Bloomberg Businessweek article noted that some people who work for Silicon Valley companies are pulling up stakes and moving to the Rust Belt.

The article gives the example of one couple who moved to “a four-bedroom house an hour south of Grand Rapids, Mich. The monthly mortgage payment on their 3,000-square-foot home there is about the same as the rent on the couple’s old 600-square-foot apartment” in San Francisco. And the husband in the couple had no problem keeping his Silicon Valley job.

“Techies may have more geographical latitude than others,” the Bloomberg Businessweek article said. “One in 4 online home searches originating in the San Francisco Bay Area is for a place in a faraway city, shows research published by online real estate brokerage Redfin, up from 1 in 7 in 2011.”

The impact of this trend will go well beyond the residential real estate market.

As the Forbes article notes, the rise of telecommuting will force managers to change how they make hiring decisions.

“Ping pong tables and espresso machines are less important to the millennial workforce than the ability to immerse themselves in experiences,” the article said. “Managers who understand this will realize that enabling workers to be productive remotely will benefit (them) as their recharged workforce will appreciate the ability to go camping while being technologically available to their employers (even if only in spurts) rather than having a foosball table in the break room.”

Companies that offer flexible work options like telecommuting or full-time remote work have always enjoyed the ability to cast a wider net for workers.

As technology continues to improve, and these housing trends accelerate, more companies are likely to recognize the advantage that comes from hiring people nationwide, or even worldwide.

Some jobs will always need to be filled by people who can be physically present in an office, store, or other location. But managers cannot ignore the growth of telecommuting and its potential to significantly change their hiring processes.

Has the rise of telecommuting had an impact on where people live in your community? How do you think this trend will affect both housing choices and hiring priorities in the future?

How to Climb the Corporate Ladder with Remote Work

How to Market Your Brand As a Remote-Friendly Employer

Why You Need a Virtual Water Cooler for Your Remote Team