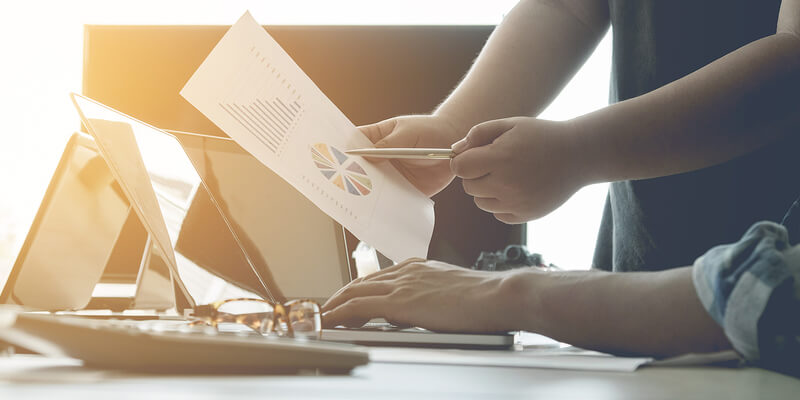 4 Stats That Show How Remote Work Has Changed

Changes are afoot in the dynamic world of telecommuting! Remote work has certainly changed over the last 5 years.

According to a recent report released by the performance management consulting firm Gallup, remote work has changed measurably since 2012 in four significant ways.

Here are four stats that show how remote work has changed over the last five years:

When Gallup last surveyed American workers in 2012, 39 percent reported working from home at least some of the time. That number went up four points in four years to 43 percent in 2016, according to the survey of more than 15,000 working adults.

3. Many, but not all, industries are embracing remote work.

Gallup’s 2016 survey reveals the finance, insurance, and real estate industries are currently experiencing the highest growth in telecommuting. Forty-seven percent of professionals surveyed in those fields reported working remotely some of the time in 2016, up a whopping eight percentage points from 39 percent in 2012.

However, not all industries and workplaces have been able to make the shift to telecommuting in the same way. While most sectors experienced an increase in remote work between 2012 and 2016, industries such as science, engineering, and architecture; education, training, and library; and community and social services all saw a decrease in telecommuting of one to four percentage points during the same time period.

4. Workers who telecommute most of the time report feeling the most engaged.

In 2016, American professionals who worked from home 60 to 80 percent of the time reported feeling the most engaged at work compared with other telecommuters as well as on-site workers. This represents a dramatic shift from the 2012 results that found the most engaged workers were those who spent the least time away from the office. This exciting change may embolden employers who were previously concerned about losing employee engagement to embrace remote work in the future.

What does this mean for remote job seekers?

As the popularity of remote work increases, many companies are considering offering telecommute options. It can pay off to check in with your current employer about working from home some of the time, while recognizing that not all companies will be willing or able to embrace telecommuting in the same way.

Remote.co features a remote job board with hundreds of work from home opportunities in 15 varied categories ranging from remote developer jobs to virtual assistant jobs to.

Show employers they can count on you as a remote worker by highlighting the skills you have on your resume that prove you will make an engaged and productive telecommuter. Also, be sure to check out our tips for acing a remote job interview.