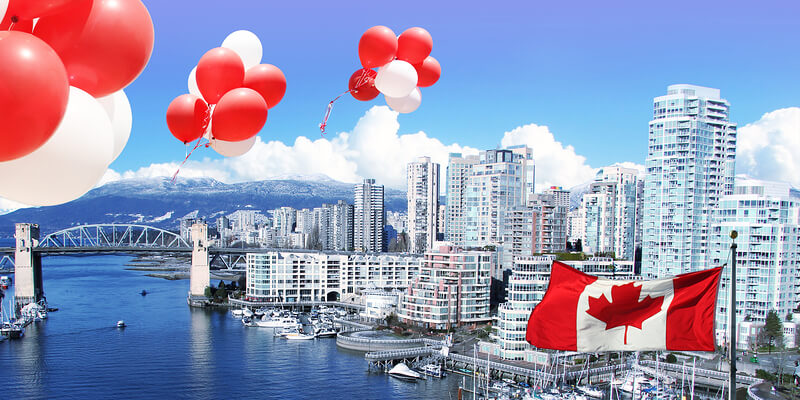 5 Countries That Could Benefit from Remote Work Most

This is, by many accounts, an exciting time in the history of work.

We’re firmly in the throes of the Fourth Industrial Revolution, where cross-border hiring is swiftly becoming a societal norm as well as an economic necessity. Reliable Internet access is a gateway to the world. Many companies know they can benefit from remote work and are saving money and the environment by going fully remote.

Yet hurdles exist for knowledge workers in developing countries—including skill acquisition. Although that’s also changing with the rise of online courses, alternative credentials, and certification academies such as CodeAcademy, General Assembly, HubSpot, and SkillCrush, among others.

Greater political and financial stability, a growing middle class, and improved infrastructure (including Internet connectivity) have all contributed to the rise of remote work in a variety of regions.

Here are five countries that are poised to benefit from remote work:

Thanks to the country’s National Broadband Strategy, Kenya’s connection speeds and broadband adoption rates are some of the best on the African continent. However, the country, which counts tourism and banking among its top industries and is also leading the way regionally in mobile telecommunications, suffers from a drastically high unemployment rate of 40%.

The employability of university graduates is part of the problem; accessible knowledge work is another. In Kenya, remote companies will find an eager workforce ready to participate in the global economy.

With one of the highest rates of smartphone usage in the Asia-Pac region and  broadband services anticipated across the country in major cities by 2019, Indonesia is steadily moving away from a reliance on raw commodity exports.

Services make up a significant segment of Indonesia’s economy—and with its young and increasingly skilled labor force, Indonesia is on its way to becoming a hub for entrepreneurship. Its recent crop of coworking spaces demonstrates a growing local demand for nontraditional places to get work done.

This is an emerging South American economic powerhouse where the cloud is enabling transformation in retail, manufacturing, banking, and education through new modes of data storage and automatic back-ups.

Brazil’s working professionals and small businesses will soon have access to enterprise-quality hardware that will boost productivity and agility—and the rest of the world is taking notice. Major tech companies like Yelp and Upwork have actively recruited for remote roles in Brazil in fields such as engineering, translation, and marketing.

In this Persian Gulf nation, women outrank men in terms of educational attainment, making up more than half of university graduates. A variety of deep-seated cultural and religious norms exist that prevent them, however, from taking on competitive leadership roles as well as junior positions within traditional office settings.

Strict gender segregation pervades university and professional life, but the oil-dependent kingdom is investing in remote and work-from-home employment programs as a means of bypassing these obstacles in an effort to nearly double women’s participation in the labor force by 2020.

Its progressive approach to immigration is a distinct advantage for Canada, which America’s lesser-populated-but-environmentally-rich northern neighbor appears ready to leverage. Its growing tech sector and emphasis on work-life balance remain appealing for both expats and foreigners alike. An increasing number of remote work employers are enabling professionals to “go North,” gathering in the metropolitan hubs of their choice, or even farther afield. (Log cabins in the Yukon certainly put the remote in remote work.)

In a 2012 white paper titled “Preparing for a New Era of Work,” global consulting firm McKinsey outlined the ways in which broadband, cloud computing, and a burgeoning market for online collaboration tools would contribute to the growth of virtual and flexible jobs across a variety of countries and markets. Jobs in which in-person interactions were at one point required can now be performed anywhere—opening up opportunities for those who wish (or must) stay close to home, as well as for those who desire to work half a world away.