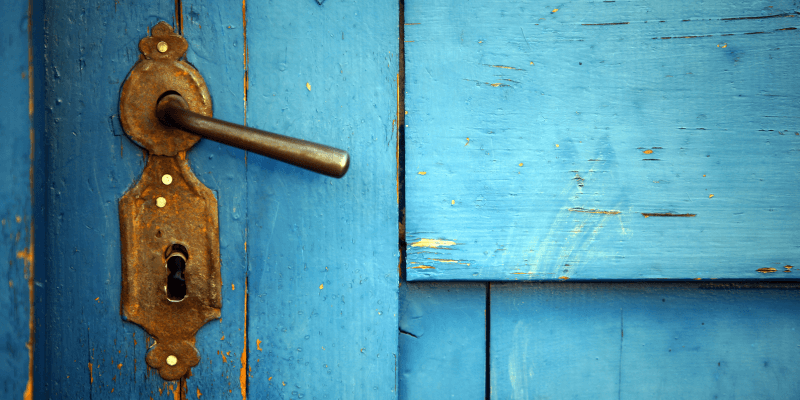 The History of Remote Work

Working from home has been a part of human history for hundreds of years. So, what happened recently? When did home-based work lose popularity, and how is the work environment changing to support it now?

The History of Remote Work

In the article, “A Brief History of the WorkHome,” the authors note that for as long as humans have had homes, there has been integration between where people conducted their business and where their families lived and gathered. For example, in England prior to the Industrial Revolution, nearly all British commoners lived and worked in open spaced  in “workhomes”.

It wasn’t until the Industrial Revolution that many of the workhomes began to disappear, and the lines began to be clearly drawn between what was for work and what was for home. Because of the massive machines introduced during the period, there was little choice but to house them in large mills or factories. And, as these giants grew, so did the workforce—which in turn changed the dynamics of how, when, and where people worked. This was the first time that houses became a place only for sleeping, bathing, and the care of ourselves and family.

While workhomes did exist throughout the Victorian age, there were fewer of them as the industrial part of the workforce continued to grow. The products developed in factories, while not necessarily of better quality, were able to come in higher quantities and proved to be difficult competition for small, home-based operations. Of the forms of Victorian-age workhomes that existed, many were pubs, small shops, or funeral parlours, where living was conducted on the upper levels of the house, and business was conducted on the lower levels.

It wasn’t until the 1970s that terms related to remote work started making a resurgence. One of the first terms used was live/work, and it was associated with New York loft developments. Although the term stuck with city-based loft living spaces, it was rarely used in relation to other forms of housing. It did, however, bring back a definition that has since continued to grow and be embraced by both businesses and professionals.

Thanks to technology and the re-introduction of this old working arrangement, the workhome is starting to make a comeback. Even the IRS acknowledges home-based offices. Technology has also created opportunities that have shaped the way we as professionals view our work and our lives. Rather than rushing off to the factory to work for long hours, we recognize the benefits of flexible schedules, remote work, and work-life integration. Thankfully, the growth in returning to a natural and historical way of working doesn’t show any signs of slowing down.

The Future of Remote Work

Although any future is uncertain, remote work looks to be sticking around. We’ve seen enormous growth in the last decade alone, and it isn’t just busy professionals jumping on board. Although many professionals do seek remote work, businesses are also seeing the benefits of allowing for flexible work. Not only does work-life integration have personal effects such as increased happiness, less stress, and better relationships, it also provides businesses with higher productivity levels, more loyal employees, and provides a cost savings—thanks in part to less office space and lower utility bills.

Let’s also not forget the social impact flexible work has. We can be greener in our work by lowering our gas consumption, those in need of care can have family around them, and with more time, we are able to give back to our communities through volunteering.

Now is the time in history when we will change the industrial revolution model of work back to a model that actually works. Businesses and professionals alike have numerous opportunities to support and participate in flexible arrangements, including remote work.