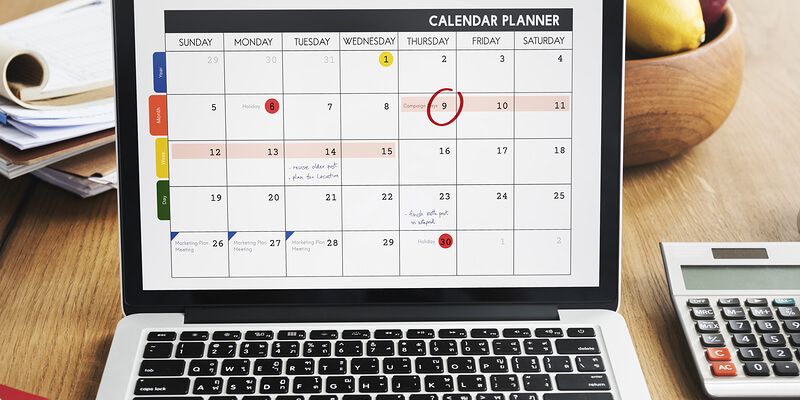 Remote Worker Etiquette Rules You Should Know (and Follow)

I almost added to the title: “Or, how to not unintentionally come across as a jerk.” All joking aside, being a considerate remote colleague is an art form. It doesn’t always come naturally, and there are certain remote worker etiquette “rules” that differ from in-person working relationships.

Sure, there will always be those people who are inexplicably more abrasive than others, and seemingly oblivious of their impact. (Hopefully you’re not stuck working with one now!) But most folks are well-meaning enough to not want to inconvenience their teammates, or inadvertently hurt others’ feelings.

Yet frustrating situations can and do arise. Because of this, I’ve done my best to channel Peggy Post, whose widely read etiquette guides preceded remote work, but have stood the test of time.

Here are some common scenarios that can serve as real relationship snags, and the remote worker etiquette rules you should know and follow:

In remote environments, communicating well is everything. It’s at the crux of how remote teams operate, and can make or break a company. Getting everyone on the same page upfront is critical. This includes when you can expect others to be online and responsive, what values are espoused, the ways in which teammates should interact with one another, and how project workflows progress.

Teams that establish clear expectations on an interpersonal level and from a work perspective are poised to succeed—and this usually trickles down from those in management, who set the tone for the rest of the organization.

This pervasive issue has an easy fix. Plenty of remote work newbies accidentally slip up when accounting for others’ time zone differences. Be mindful of scheduling meetings during what should be teammates’ downtime, and try to make changes with enough advance notice so that someone isn’t waking up early on their side of the world to a last-minute cancellation.

Also, if you’re the one setting the meeting, the onus is on you to create an agenda (brief is always best) and to ensure that all involved stick to it. Nobody likes runaway meetings—nobody. And they’re much harder to lasso in from afar.

Asking Too Many Personal Questions

There are ways to appear interested and supportive; and then there are approaches that might seem more like leading an inquisition. If you find yourself dying to know where a colleague currently is or what they’ve been up to lately, ask—but consider whether it’s a) necessary for you to know, or b) if they’re comfortable discussing this in public forum versus on a private one-on-one chat.

If you’re firing out questions left and right, it may actually be a trust issue on your end. Building rapport on a remote team doesn’t come in a confessional; it requires mutual respect for and belief in one another’s abilities.

This topic is huge and can take on a variety of forms. We all make assumptions as part of our daily lives, and it’s natural in our fast-paced world to take short-cuts. That said, making assumptions as a remote worker can be damaging, as you don’t typically have the intonation or body language cues to understand that you’ve hit a landmine.

Don’t automatically launch into discussion with the frame of mind that others don’t know or aren’t familiar with certain tools or processes, and don’t assume everyone approaches problem solving or workflows in the same manner that you do. Having those who think differently is what adds dimension to your team!