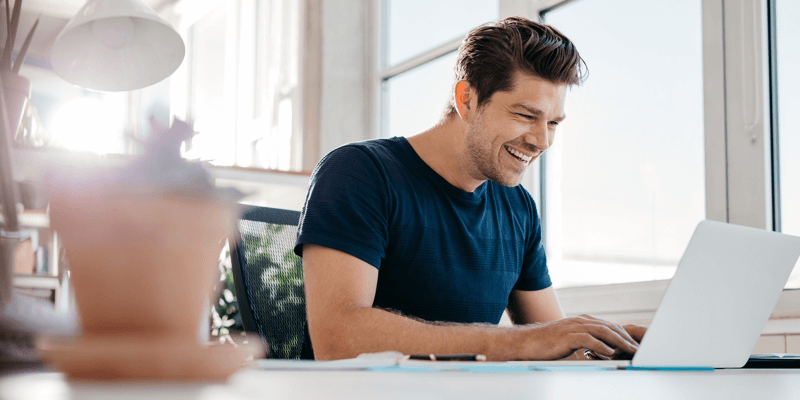 Workers Would Take a Pay Cut to Work from Home: Study

The study, by economists from Princeton and Harvard universities, examined how much workers value remote jobs and other alternative work arrangements. Among its conclusions: although employees place a high value on work-from-home options, only nine percent of companies offer such alternatives to hourly workers.

Gender plays a significant role, according to the study, which concluded that “women value working from home and dislike employer discretion” to make those decisions for them. Employers looking to close the gender pay gap should take note, since other research shows that flexible work options are key to shrinking the gender pay gap.

And as a Bloomberg article on the study noted, money is at the heart of the issue. Overall work flexibility was not as desirable as the ability to work from home. Survey respondents said they were willing to take a pay cut of up to eight percent in exchange for working from home.

So what are some key takeaways for employers who are weighing whether to increase work-from-home options for their team members?

Once you survey whether your team wants remote options, you may be in for some good news. Offering work-from-home alternatives could help you reduce overall costs, and the savings could be at least two-fold. Your organization could not only potentially reduce payroll costs, but also lower overhead costs for maintaining brick-and-mortar facilities.

Research has shown that increased productivity can be one of the many ways that work flexibility benefits employers. Key factors for remote workers are to have a dedicated work space and to set expectations with family members. Both employers and team members should study ways of staying productive that can set up a home-based work program for success.

One caveat noted in the study is that some organizations may be limited or even prevented by the federal minimum wage law when considering whether to offer hourly workers options to take a pay cut. It’s a good reminder to make sure your organization is in compliance with all local, state, and federal laws, as well as any union requirements when negotiating flexible work options.

Interestingly, but perhaps not surprisingly, workers in the survey had a strong negative reaction to being forced to work odd or unpredictable hours. Survey respondents said they’d be willing to take a pay cut of a whopping 20 percent to avoid jobs where the employer had the discretion to set and vary their work schedules at will.

Readers, would you be willing to allow your employees to take a pay cut in exchange for more work flexibility? Share your thoughts in the comments section below.