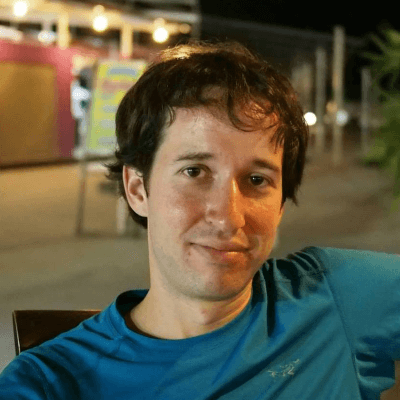 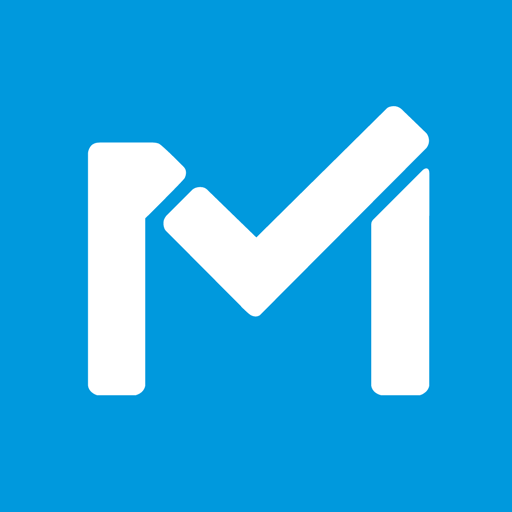 * All figures approximate as of October 2016

How and why did you start working remotely?

I burned out from overworking myself while at Microsoft, so I decided to take a break to travel and relax before getting another job. I got bored of just traveling after a couple of weeks, so I started learning web development while freelancing on an iPhone app. After half a year of traveling, I went home to spend a few months with my parents, where I came up with a problem I wanted to solve.

I did what I thought I was supposed to do when founding a startup and made the move to San Francisco, which turned out to be a huge mistake as I realized it was not the promised land of my dreams. Although I was working huge hours trying to crush it, I felt myself slowing down because I was spending most of my days in front of my computer in my apartment. I went on a few trips to visit friends and felt like I was waking up out of a fog, and my productivity skyrocketed. It’s actually more productive and far cheaper than San Francisco, so I got rid of all of my stuff and fully committed to traveling.

What advice would you give someone considering a remote job?

Start working remotely on a small scale. Go to a city a few hours away from you and stay there for a few weeks. Find an Airbnb, a hotel, or a hostel—whatever you feel comfortable with. Find local meetups and meet new people. If you miss your friends and family or can’t be productive, you can just go home and resume your life. But if you really love it, you’re now confident that it will work for you.

What are the biggest benefits to working remotely?

What are the greatest challenges to working remotely?

It seems like it would be hard to forge strong friendships with your co-workers when you’re not interacting in person every day. It’s easier for us because we had already been close friends for 6 years before starting the company, but we usually meet up at least twice a year and spend a couple weeks together. I think a quarterly or semiannual company meetup is absolutely crucial for working remotely.

Do you keep a regular remote work schedule? What is it?

Forcing a work schedule on myself makes work feel like work. I’ve found that I am the most productive if I work only when I want to. If I try to force myself to work when I’m not feeling it, I mostly waste that time being distracted. So if I’m not excited to get to work in the morning, I’ll explore the city or go for a hike until I want to work. If I finish dinner and am excited to solve a problem, I do that. If not, I’ll relax and do something else. No matter what I do, whether it’s constant 14-hour workdays or chill 6 hours whenever I feel like it, I generally accomplish about 35 hours of real productivity a week. But I have a lot more fun and burnout less quickly when I’m flexible with my work hours.

How do you avoid becoming distracted when working remotely?

I only work when I really want to. If I feel tired or get an urge to check Facebook or Reddit, I close my laptop and go for a walk. Then I go back to work after I’ve walked it off. I usually need a walking break like this every two or three hours.

What gear can't you work remotely without?

What apps or websites can't you work remotely without?

What does your remote company do?

Moo.do is the task manager for everything, making email into a powerful to-do list.

Would you consider returning to a traditional office job, or are you remote for life?

I would return to an office if a job required it, but I would likely not follow the typical 9-5 schedule. I’ve experimented with my productivity a great deal with the freedom of working remotely, and a solid block of work in the sunniest part of the day does not work for me. To maximize my productivity I would probably bounce in and out of the office throughout the day, take a lot of walks, and spend a couple hours doing focused work at a coffee shop in the middle of the day.

Meet people and try to help them. You probably have a particular skill that’s common at home but is more unique in another country. Offer to give a talk at a local tech meetup and you’ll make friends easily.

Traveling in a group like Hacker Paradise or Nomad House makes this super easy. Everyone in the group has varied skills and you’ll find experts in all sorts of fields. I’ve helped others mainly with JavaScript and photography, and I’ve received a huge amount of advice for marketing and PR.

How has your remote job impacted your life outside of work?

I’ve become a lot more outgoing and made a lot more friends. When I lived in one place I was content with my small group of friends that I saw a couple times a week. Now that I’m constantly moving I’m making 30 new friends every month. And since I’m spending a huge chunk of time with these people all at once, the friendships get very tight very quickly.

How has working remotely impacted your family life?

Even though I’m out of the country more often, I actually spend more time with my family since I have the flexibility to stay with them for weeks at a time instead of just a weekend here and there.

How do you cope with feeling lonely while working remotely?

I’ve never met anybody who felt isolated while traveling. It’s an incredibly social thing, unless you’re really trying hard to avoid people. I’m always surrounded by a big group of good friends, so if anything I actually need to take breaks periodically and travel solo.

What are your tips for making friends while working as a digital nomad?

Did you have to address concerns from family when starting out as a digital nomad?

They’re always concerned about my safety. The news tends to amplify negativity so they only ever hear bad things about the places I’m going, like that there was a big earthquake or an entire continent is overrun with terrorists. But I don’t see any of it. Everything is fine.