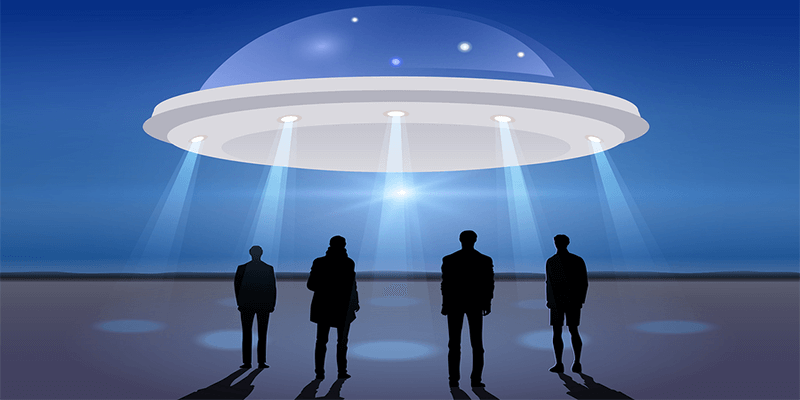 How to Avoid Alienating Your Remote Team

We believe we communicate with the best intentions in mind, but sometimes it can still backfire. As remote professionals, we live in a world of text-based communication. Like it or not, this may mean that your distributed manager or remote team may infer different meanings from a statement you felt was benign.

Here are some of the most common mistakes that remote team members make in their exchanges, as well as ways to mitigate any fallout:

Too many of us go through our professional lives in a heads-down manner, eager to please our respective bosses and/or outshine our colleagues if it means that we’ll secure the plumb project or coveted promotion. A lack of awareness of others’ goals can at best make you seem aloof, and at worst, you can come off as cutthroat or uncaring.

The fix:  Have your teammates shared their aspirations with you? If not, it’d be worth asking about—even if you’re not the one in charge of the professional development budget. Showing that you care about others’ remote career plans can usher in a different kind of collegiality. It signifies that you’re on the same side, rather than being in competition, and that you’re willing to advocate for one another when the opportunity arises.

We all have that one friend or acquaintance (hopefully not more!) who seems all too happy to talk about themselves, but barely pays attention when we respond. You don’t want to be this person at work, especially in a remote context. If you’ve found yourself hearing others without absorbing their responses or offering thoughtful commentary, this could be you. Having conversations without being truly present in them conveys a lack of care for the other party.

The fix: During your next chat, pocket your cell phone and make eye contact with your counterpart, which shows engagement. Take time to think of and ask insightful questions. (Socrates had a knack for this.) Then listen—actively—to what your colleague or your boss has to say.

In our increasingly global remote environment, many of us often work with folks who grew up far away from what we consider home. Some of your colleagues might be professional wanderers (a.k.a. digital nomads) who are immersing themselves in a variety of cultures. When communicating, we display our level of awareness of and sensitivity toward others’ attitudes and beliefs. The last thing you want to do is leave a verbal or text-based trail of ignorance when interacting with others.

The fix: Get to know your audience, including more about their current home-of-choice and origins, by making polite conversation. This will clue you in to what’s likely appropriate as well as what could be a lightning rod for controversy. For example, sharing a meme for laughs is a smart move only if it won’t offend. Can’t tell the difference? Best to shelve it until you find one that’ll resonate with all.

Mastering the often unwritten ‘rules’ of etiquette is one of those tricky subjects that requires subtlety, discretion, and reflection. For remote workers, crossing invisible lines can seem all too easy. Probing others with far too personal questions is one way to alienate colleagues fast—another involves making assumptions about their skill sets, approaches, goals…you name it.

The fix: Try to approach others as if they were blank slates. Sure, gossip exists even in remote contexts and sometimes it can be salacious. But solidifying your opinion of someone prior to meeting them will only serve to limit your professional relationship. Listen to what others say, but even more importantly, watch what they do. You’ll learn more from that than any assumption might teach you.

When collaborating with others from a distance, miscommunications are bound to occur. It’s OK; we’re all human, and this is to be expected from time to time in remote environments. When you find yourself on the verge of an unintentional misunderstanding, however, you have a brief window in which to act. You can mitigate it before others become hurt, confused, or angry, you can choose to be obstinate about your opinion, or you can freeze.

The fix: Silence might seem neutral, but it won’t help you. In any potentially emotionally charged discussion, it’s important to proactively focus on sharing facts rather than taking positions. This is the difference between posturing yourself to place blame versus staying fixated on finding a solution. The former will almost certainly lead to an argument, which can take days, weeks, or even longer to blow over. Which would you prefer?

How to Build Engagement In Your Remote Team