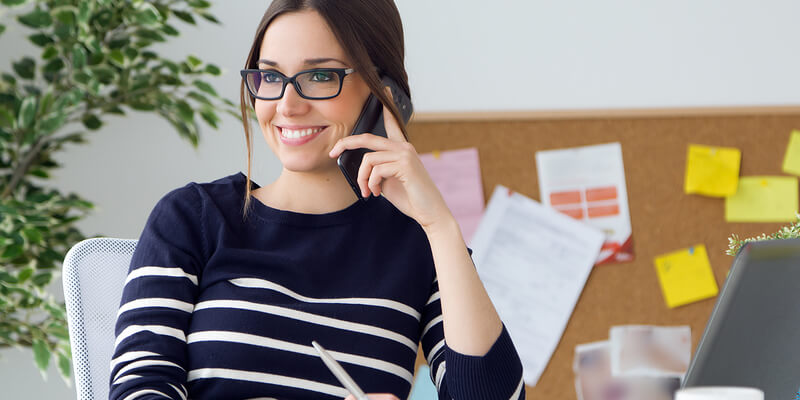 Managing a distributed team can mean overseeing a truly global workforce, including diverse employees who live outside of the U.S. That, in turn, means it’s imperative to be fully up to speed on laws and customs that govern hiring foreign workers for your remote team.

If your remote team includes (or may soon include) independent contractors who don’t live in the U.S., you’ll need to lay solid groundwork to make certain you’ll be successful not only from a legal standpoint, but when considering culture, widely varying worker expectations, and other relevant issues.

Managing a geographically distributed workplace is complicated enough; hiring non-U.S.-based workers can add another layer of challenges. Set your remote team up to succeed by doing your homework on best practices for hiring workers who live in other countries.

Here are some tips to consider when hiring foreign workers for your remote team:

Know the rules and regulations.

The federal government offers several resources covering the rules that may apply to hiring remote workers based in other countries. You’ll need to be fully compliant with IRS withholding and reporting obligations. IRS rules for international workers and completion of specific IRS forms, including IRS form W-8BEN may apply.

It’s imperative to consult with experts who are well-versed in international labor laws, as well as experts who know the tax implications for hiring remote workers in general, and international workers in particular. Know where you stand before you proceed in making non-U.S.-based employees a part of your remote team.

Understand the cultural and geographic differences.

One thing’s for sure: you’ll need to know how to manage cultural differences if your remote team includes not just U.S. workers, but people from around the globe.

Being culturally sensitive may involve not only understanding customs that may vary widely from country to country, but also studying up on how different work ethics may play a critical role in your team’s success. Honoring your non-U.S. workers can involve juggling worldwide time zones, acknowledging diversity, and emphasizing shared goals.

Have a clear written contract agreement.

Make sure your written work agreement with foreign contractors on your remote team sets out clear rules about work expectations, company goals, deadlines, and performance levels.

As much as possible, emphasize workplace autonomy that’s supported by sufficient training, technical assistance if possible, and regular, consistent communication and feedback. The great thing about many remote work options is an emphasis on allowing team members to set their own schedules, as long as they meet productivity monitoring and management standards set by the organization.

Work flexibility can make overseeing a team of so-called “invisible workers” more manageable, especially when your remote team hails from all over the world. One of the greatest hiring advantages for organizations looking to hire globally is the ability to hire the best people for your job openings, regardless of their geographic location.

The more you’re able to offer work-from-anywhere jobs, the more you might hold the upper hand in your hiring choices and your success in building an efficient global team.

And we’ll say it again: it’s crucial to consult with experts in international tax and labor laws to ensure you’re on firm ground in your efforts to hire global workers for your remote team.

Making the Most of Digital Nomad Slack Communities