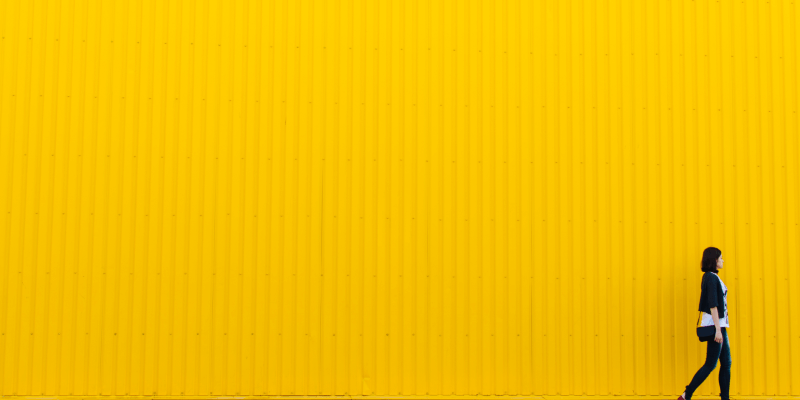 The world of work is changing exponentially. It’s transforming at so rapid a pace that we can’t keep up with it. Some businesses have sprung into existence merely to survey the landscape (such as Maqtoob and ProductHunt), which is no small feat.

Here, I’ve compiled a glossary of terms that capture the future of work so you’ll feel up-to-speed and in-the-know, along with any other phrases with hyphens that strike your fancy.

Here’s a glossary of terms remote workers need to know:

9 Tips to Keep Your Remote Team On Task

9 Real Reasons to Call Off Work When Working Remotely

That is a great list. I really identify myself with ‘WORKATION’, have been in a struggle to make family and friends understand that I can be on vacation, but will end up some days locked in room for work. I don’t see it as a hiccup and I love it, but others seem to reject the idea.

I’m new to remote work and I’ve found that while I love the idea of “workations”, I’ve been trained to avoid them. I’ve always understood that working on vacation means you work too much and don’t have your priorities straight. But does it necessarily? I am trying to break out of that belief so that I can embrace the opportunity to go where I want and still work !!! My opportunity is limited because my husband has an anchor-job, but I am actually on a “workation” right now, visiting my family across the country. 🙂 I am hoping to convince him one day to go remote… we’ll see!