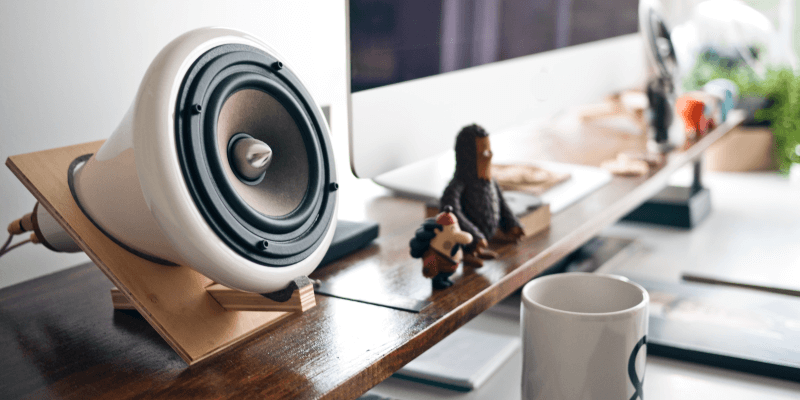 Do Company Culture Rules Apply to Remote Teams, Too?

Maintaining a consistent and strategic company culture is crucial to the long-term productivity of any business. Despite the importance, some employers tend to overlook their remote workers when it comes to enforcing and promoting their company’s culture. Other employers fail to pass such information along to off-site employees in the first place, effectively making it impossible to adapt and integrate.

But the blame doesn’t fall on employers alone.

There are many remote workers who simply ignore company culture altogether. Instead, these employees tend to conduct business by their own code of ethics and culture. While they might be able to get the job done, they can hardly be considered an integrated part of the team.

Truth is, both sides can benefit if a company’s culture embraces remote workers.

As an employee, company culture plays a huge role in your overall success with a company. While traditional, on-site positions make it easy to adopt nearly any company’s culture, remote roles aren’t quite as straightforward.

However, as statistics show, the process of incorporating your company’s culture into your daily routine is just as important as it is for on-site workers. Nearly 50 percent of the current workforce within the United States is in a position that offers some amount of remote work, according to GlobalWorkplaceAnalytics.com.

With almost 4 million employees in the United States working from home at least half of the time, company culture is no longer restricted to the office.

One of the most obvious effects of adopting a company’s culture as your own is the increased amount of engagement you’ll feel with your employer, which is surprisingly not difficult to attain when maintaining an off-site position. According to the Harvard Business Review, 87 percent of remote employees feel a deeper connection with their teammates.

That’s because, in some cases, working from home can actually relieve stress.

More than 80 percent of current telecommuters enjoy reduced stress levels, which ultimately leads to greater productivity, increased job satisfaction, and stronger morale. Conversely, those who are disorganized or undisciplined might actually experience more stress when it comes to:

How Company Culture Can Benefit Employers of Remote Workers

There are some pros and cons for employers to be aware of, too. Thankfully, there are far more advantages than setbacks when considering the effect your company culture could have on your remote workforce.

For starters, employers will have easier access to skilled workers on account of the mobile-centric nature of today’s society. Millennials are particularly likely to embrace employers as well as an on-the-go company culture. As indicated in a recent survey by AfterCollege, nearly 70 percent of recent grads would be more interested in a company that offers some amount of remote work.

Employers also have the advantage of doing business with staff members located in different time zones. This provides greater coverage when scheduling employees and, if desired, round-the-clock services. However, the added difficulty of managing such a diversified roster can be intimidating.

Most companies will also experience a reduction in overhead costs, including those associated with real estate and maintaining office space. Some have even saved tens of millions of dollars in expenses simply by embracing and supporting mobile employees. Conversely, other companies experience new delays and bottlenecks in communications, which ultimately drives down production and cripples employee morale.

Whether you’re looking for work or trying to fill roles in your business, it’s important to adapt to the rules that apply to remote teams. Without a high level of cohesion among your staff, including your local and remote workers, employers will find it nearly impossible to maintain any sense of brand consistency or standardization.

Likewise, remote staff members who are unable to adapt to the fundamentals of a company’s culture are setting themselves up for a real struggle.

How does company culture affect you as a remote worker or a company that employs remote workers? Let us know in the comments section below.